For Americans, the Fourth of July is a national holiday, and a big one at that. For Daufuskie island, the Fourth is the biggest holiday celebration of the year. From cart parades to live music during the day, the Fourth on the island is topped off with watching fireworks be set off from Hilton Head, Tybee, and Savannah.
If you want to get out and see the island from a different perspective, Tour Daufuskie is offering a one-hour “Sparks and Paddles” guided kayak tour. This special tour leaves from Melrose on the Beach, and the fireworks can be seen from both Hilton Head and Tybee. The tour is only $55 per person, and includes a free Tour Daufuskie t-shirt. There are only 15 spots available, so book now at 843-842-9449! 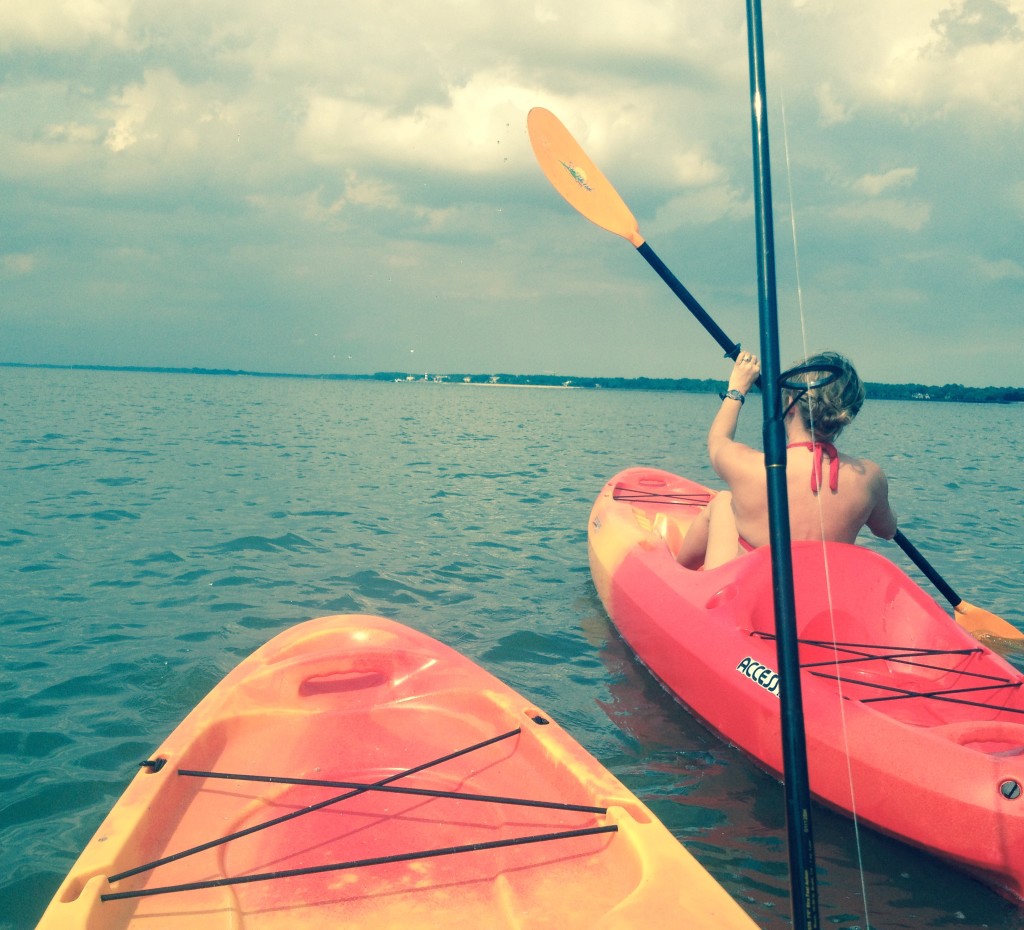 Sunset kayaking out of Melrose

If you’re not really the outdoorsy type, that’s fine! There are plenty of other events going on this Independence Day. If you happen to be near Freeport Marina, there will be an outdoor cookout with a lowcountry boil, a bouncy house for kids, and an appearance by Hilton Head-based band Cranford and Sons from 2-7pm. (For questions, go to daufuskiefreeport.com or call 843-785-6652)
On the other end of the island, Bloody Point is offering a barbecue and oyster roast with lots of kids activities. This is also where the Fourth of July cart parade is held; cart paraders line up at 2:30pm, and the actual parade starts at 3pm. The pool is free and open to the public, and the fun starts at noon. (For questions, go to bloodypointgolf.com or call 843-341-5505)
The place to be on the night of Independence Day 2015, however, is Melrose on the Beach. The activities begin at 6pm with a poolside cocktail party and a DJ, followed by a gourmet picnic buffet for dinner. American Idol finalist Casey Abrams headlines this Fourth of July party from 7:45-9:00pm. (For questions go to melroseonthebeach.com or call 843-341-2922)
Tour Daufuskie’s kayak shack by the Melrose pool will also be putting on and helping with activities for children with many prizes available. This Independence day, we are also unveiling a new product featuring the Tour Daufuskie logo, which will be revealed in the next few days. 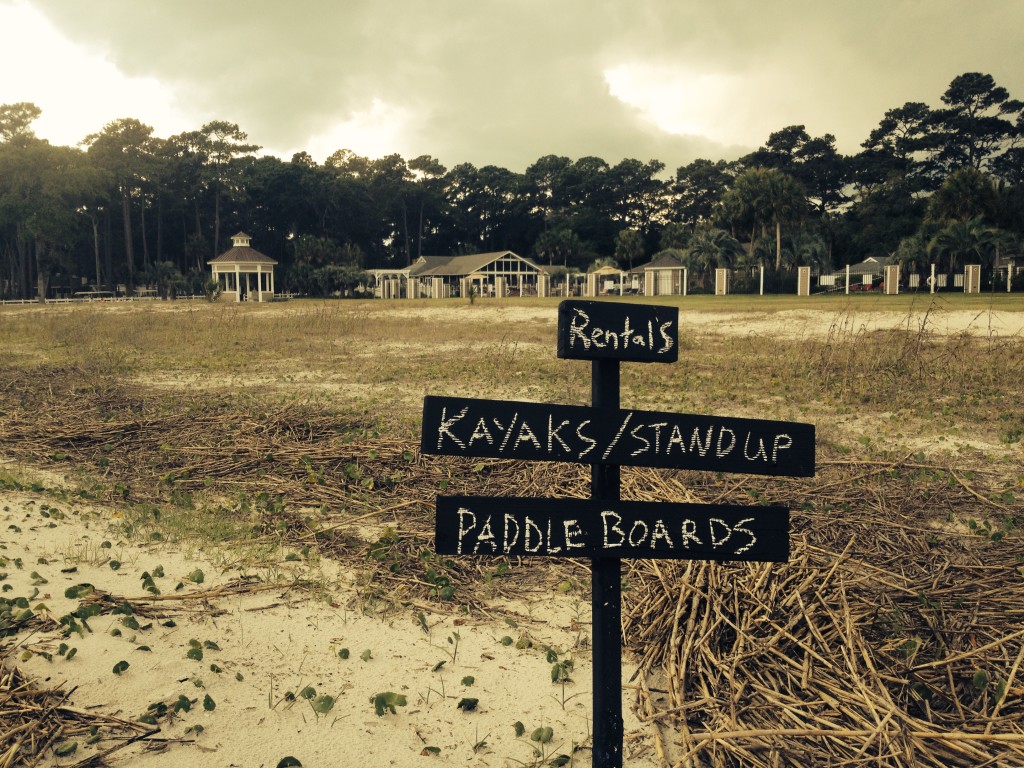 See you on the Fourth, Daufuskie!